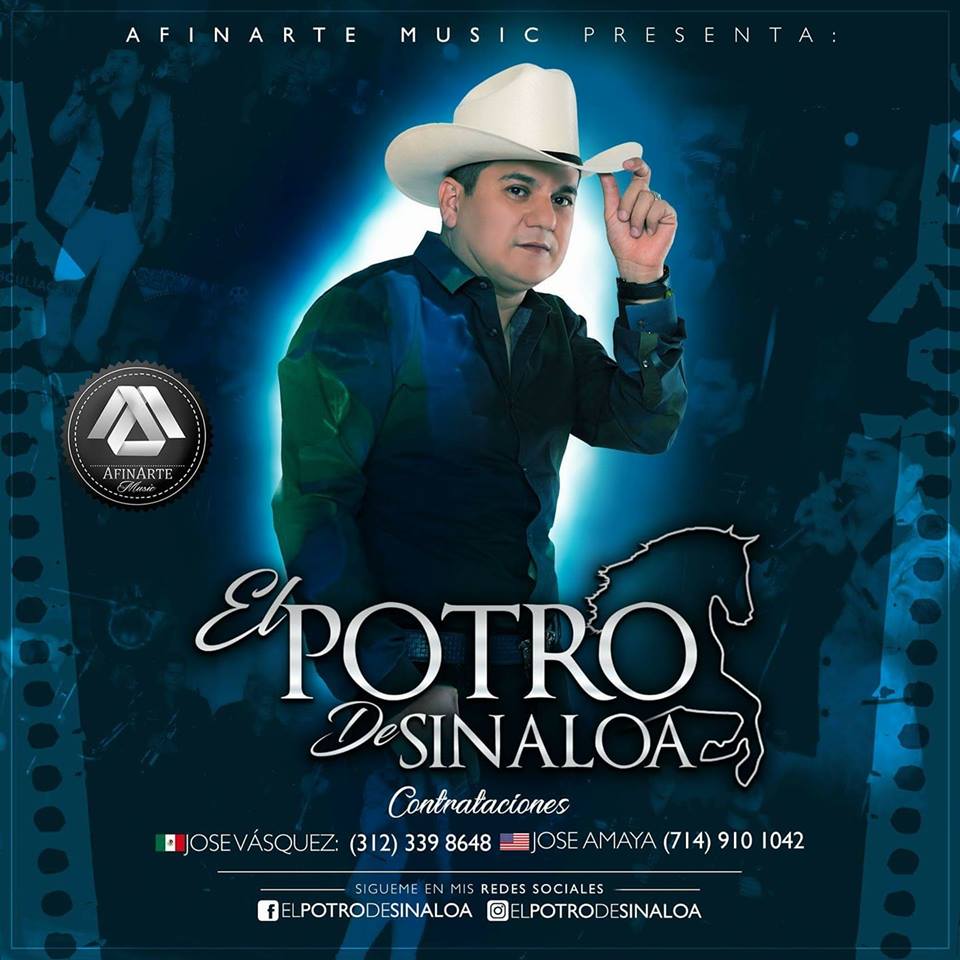 Both of his brothers, Ignacio and Tomas, had careers as musicians in Mexico. Early in his career he adopted his stage name (which means “the colt of Sinaloa”), and became a popular performer throughout the country. In 1996 he signed with Sony Records; he later recorded for EMI and then Lideres, a Universal Records subsidiary. In 2007 he was nominated for a Grammy award.